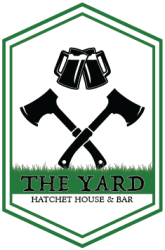 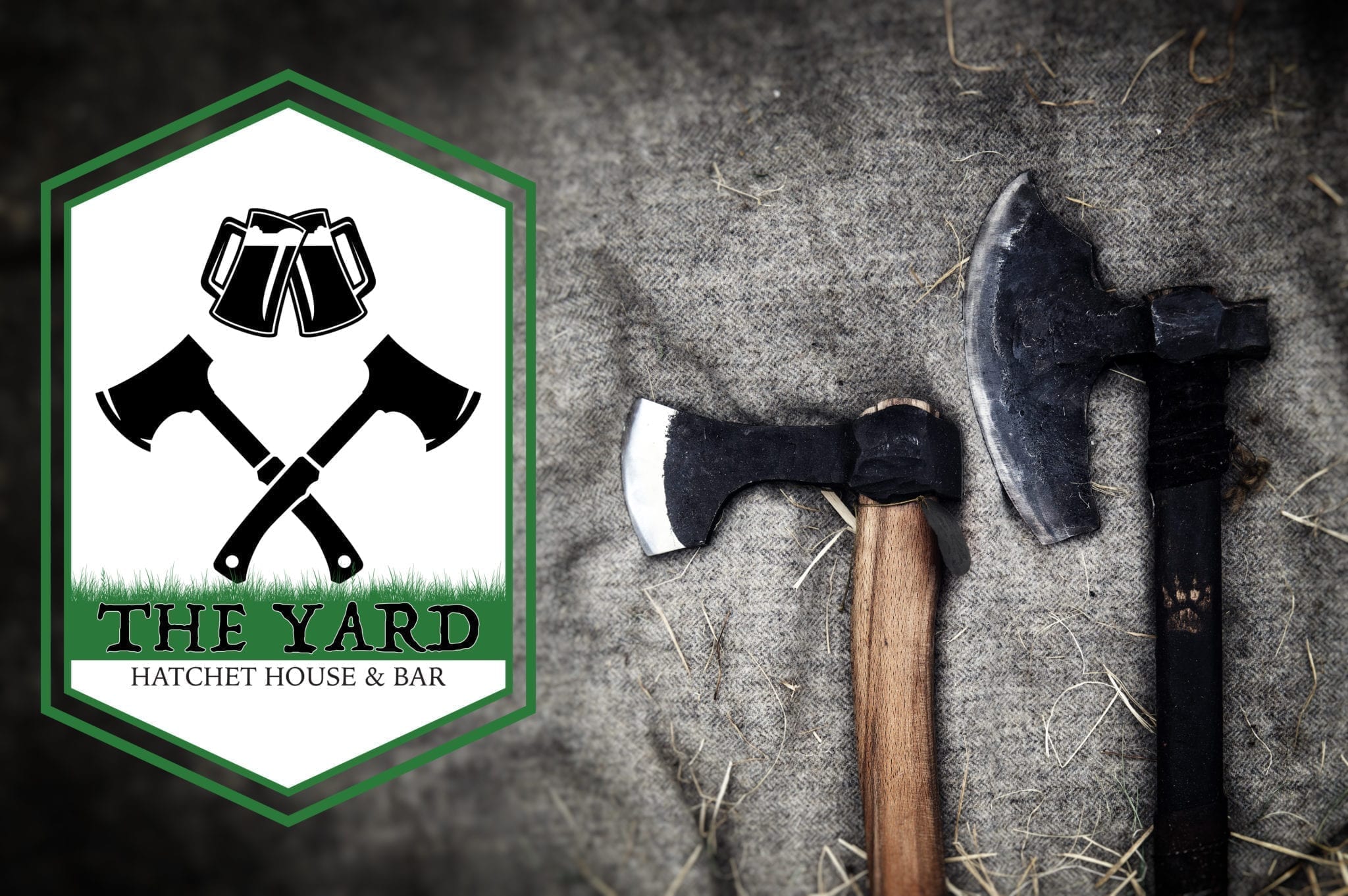 The tomahawk is an invention of the Algonquin Indians, a tribe that lived throughout the northern parts of North America in what is now known as New England and Canada.  Originally made from a wooden shaft with a stone at the top and secured with strips of rawhide, the tomahawk was a multipurpose tool – […] 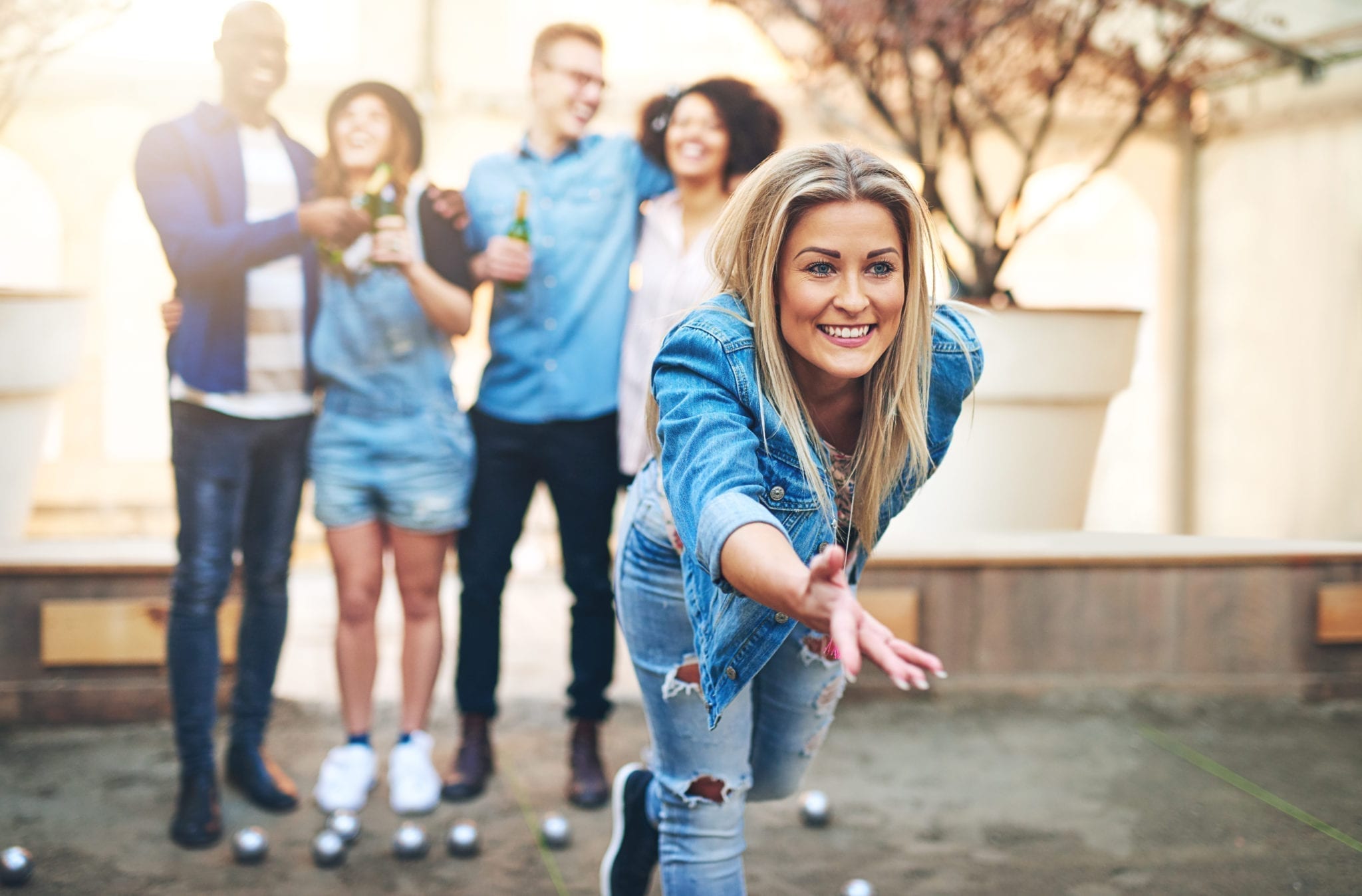 For our next installment in our series describing the games we’ll have available at The Yard, we head from Scandinavia to Provence in the south of France, where the game of Pétanque originated in the early 20th Century.  The game is cousin to other “Boule games” like bocce, lawn bowling and boule lyonnaise, some of […] 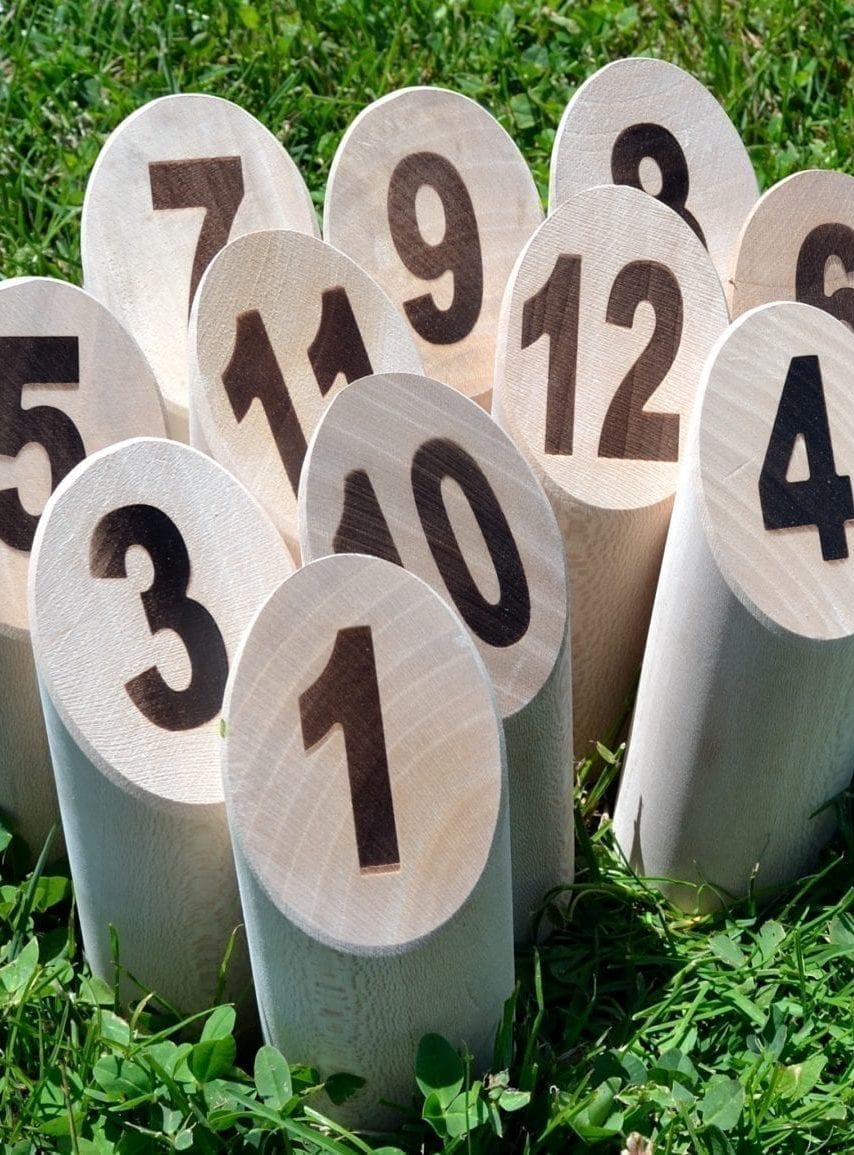 In our first blog post introducing you to the games The Yard will be offering when it opens in November 2019, we introduced you to Kubb, otherwise known as “Viking Chess.”  For our next installment in this continuing series, we’re going stick with the Scandinavian theme and tell you about the popular Finnish game of […] 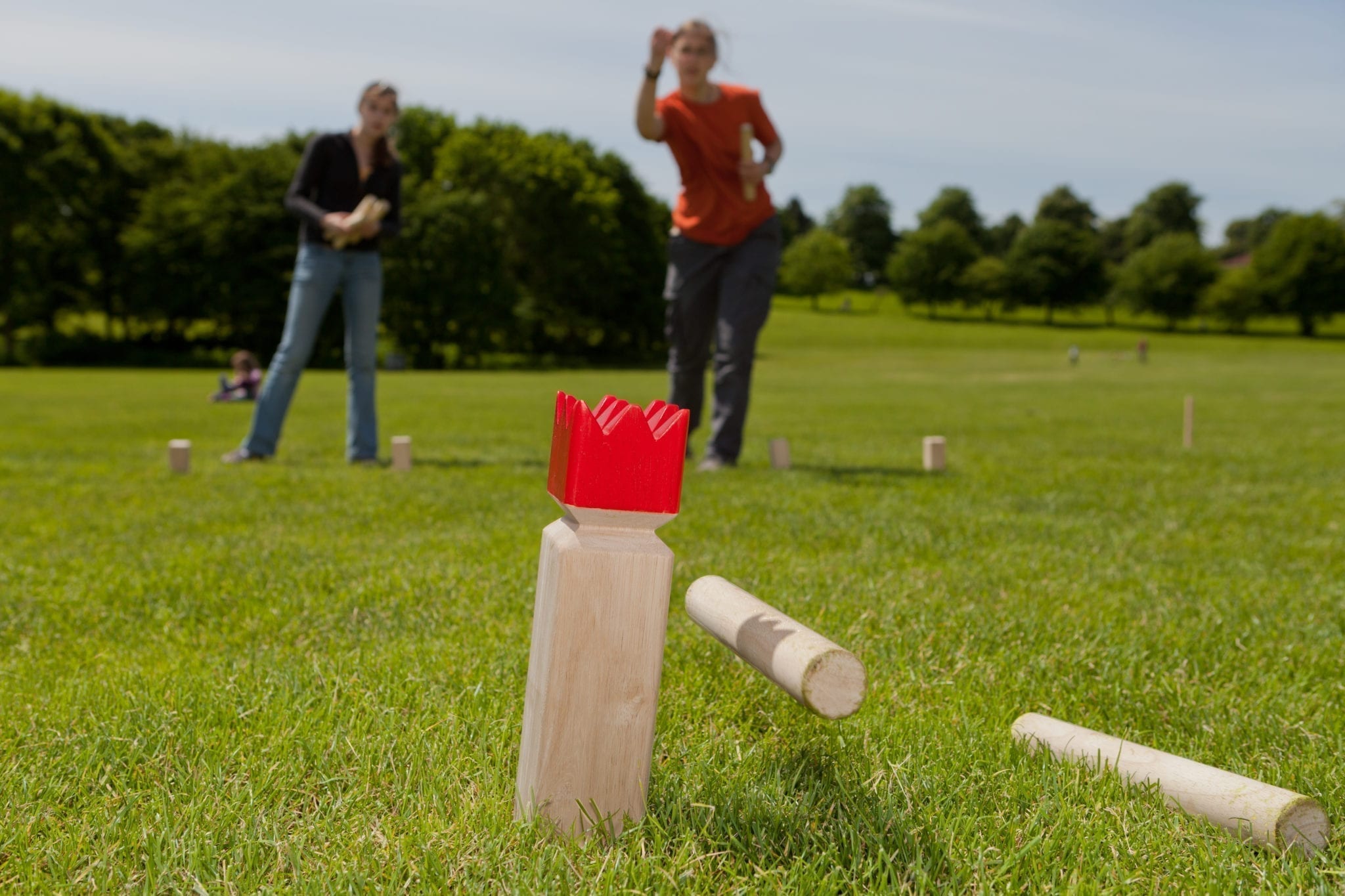 Since we announced The Yard a couple of weeks ago, we’ve gotten a lot of questions.  Although some of you have asked about the axe throwing, a lot of you have inquired about the other, lesser-known games that The Yard will have to offer.  So this blog post will be the first in a series […]